We were called when the company was still called Tyco Healthcare and the medical-hospital market was still in its infancy. At the time, the company was growing rapidly acquiring several brands in the world, but in Brazil, the speed of receiving communication materials from each of them did not keep up with the speed of introducing them to the market.

We worked hard and, after this phase, the challenge was to weaken the Tyco Healthcare brand to strengthen the sub-brands aiming at its Tyco group spinoff and, subsequently, the launch of the Covidien brand in Brazil. In this way, we recreated all the company's communication according to the branding of the new brand, as well as helping the company with internal communication to introduce new management concepts, such as Lean, Opex, among others.

When everything was going well, in 2015 Covidien, which was already the fourth largest company in its segment in the world, is acquired by the first in the ranking, becoming a giant present in 150 countries, with more than 39,000 employees in 70 of them. Thus, a new era of service began, now from Medtronic, more focused on the areas of MITG, Spine, Institutional and Talent Management. 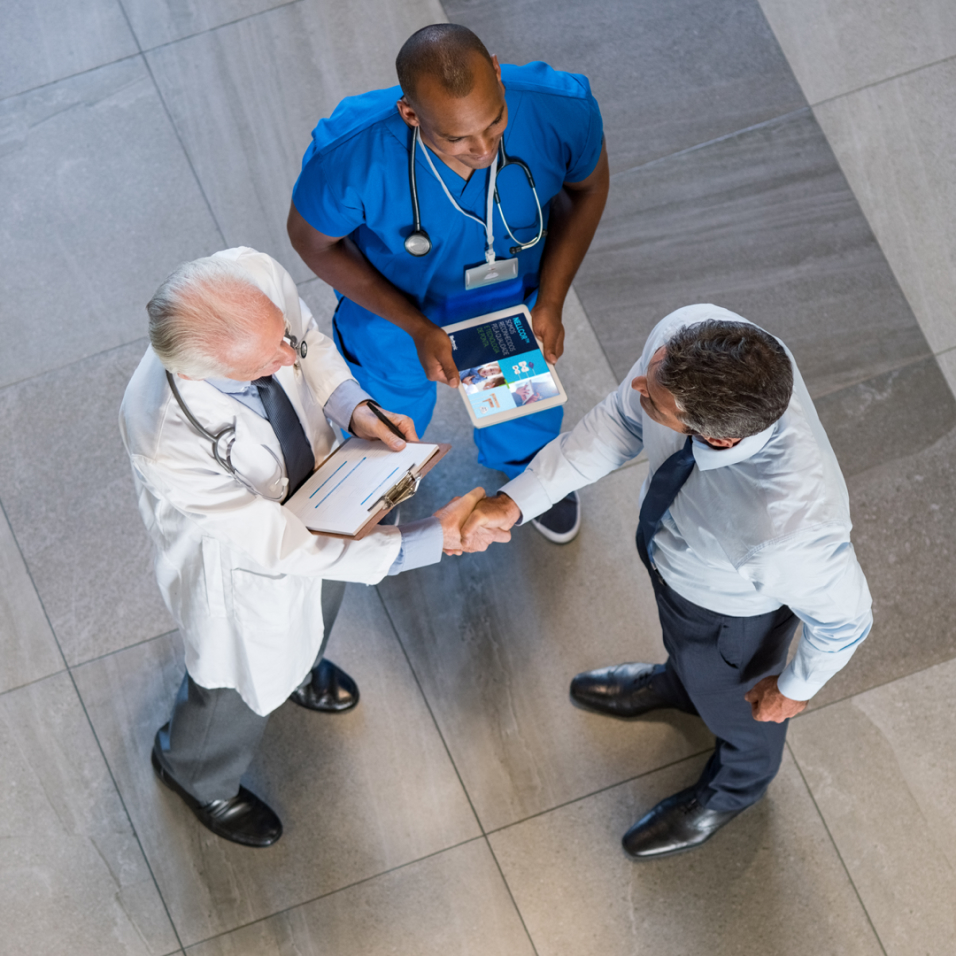 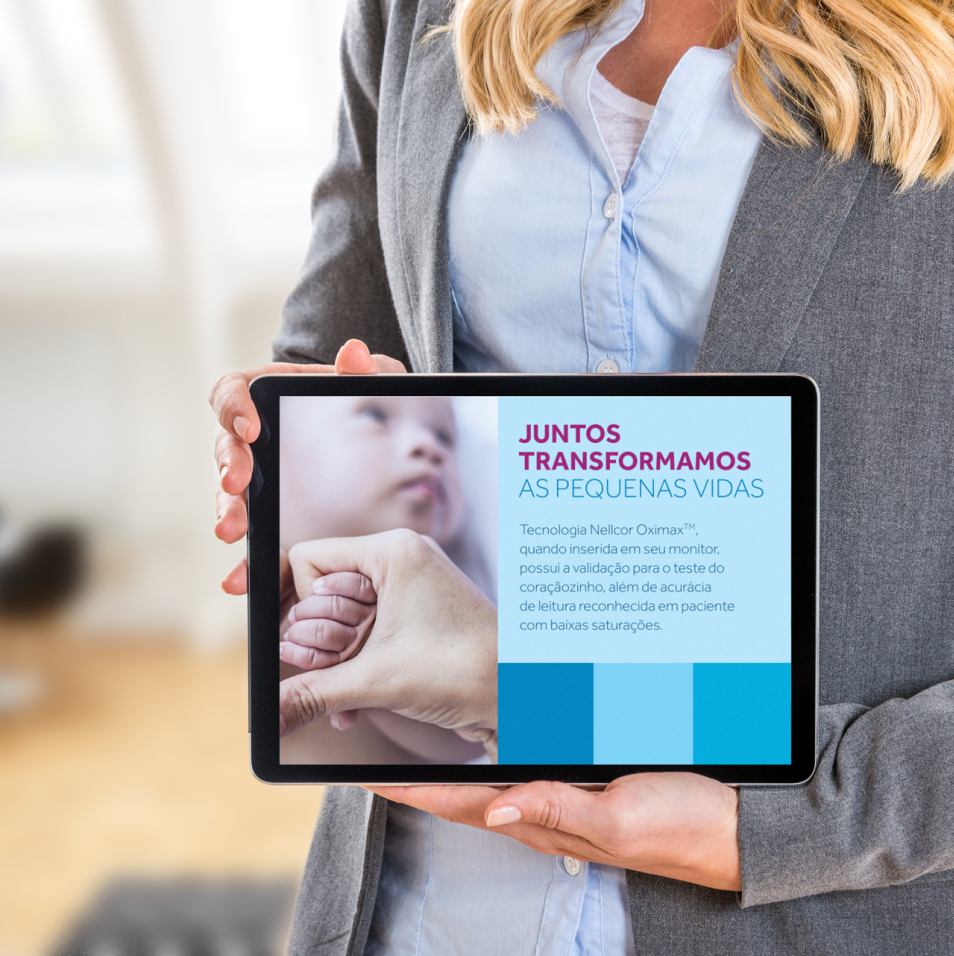 If at the beginning one of the first actions we did was to create a studio to photograph products and create catalogs, today we help marketing in both the physical and digital world, creating printed, interactive, digital pieces, videos and a lot of content in Portuguese and Spanish.

To this end, we created an exclusive creative Hub of talents who breathe the Medtronic culture, ready to transform the company's needs into hundreds of pieces. A communication operation that relies on the internal team at the client and external at Martin Luz. 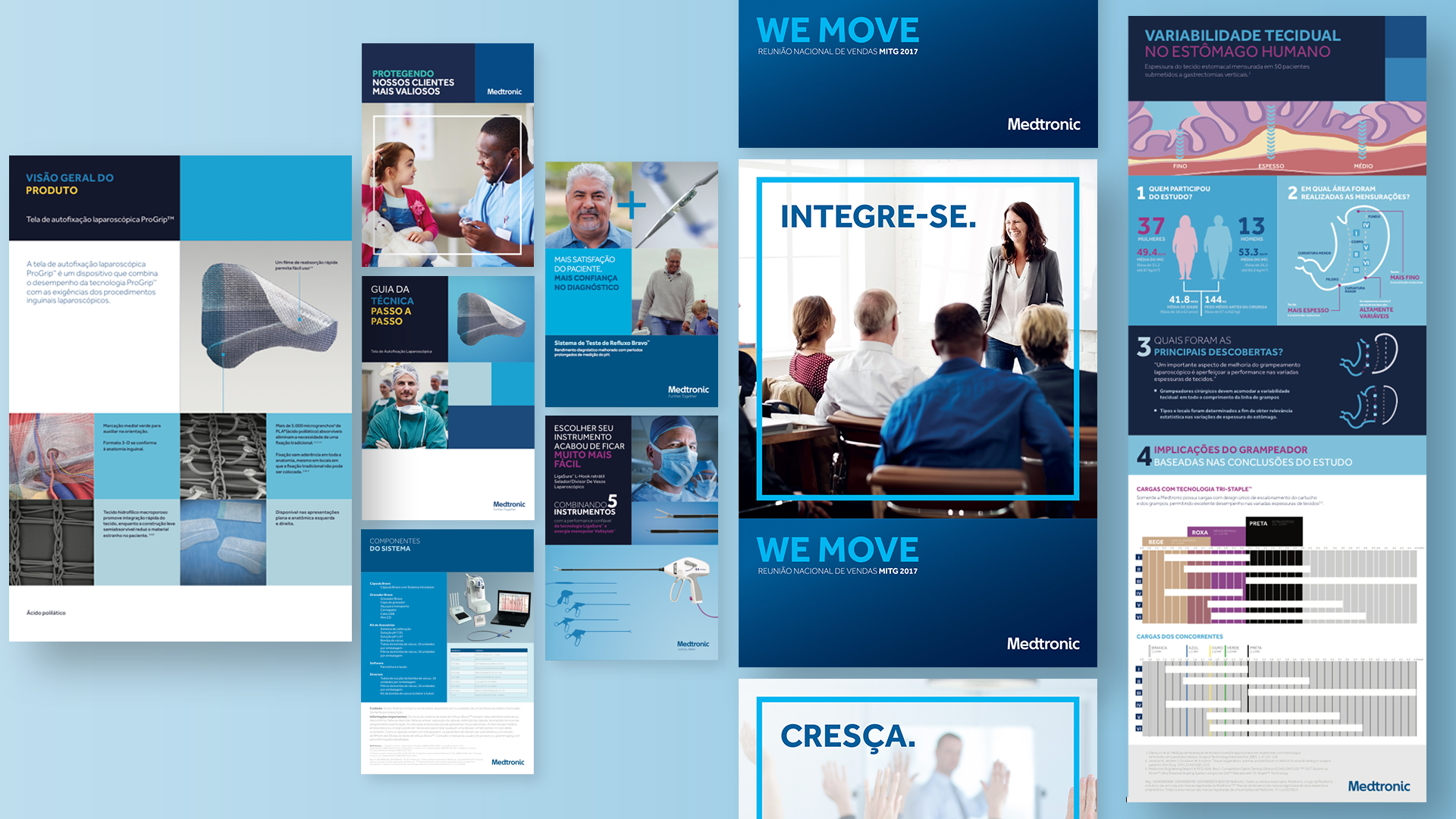 We started working for a company that had less than 70 employees in Brazil.

Today, Medtronic PLC employs around 1,000 people in the country and has two local factories - São Sebastião do Paraíso (MG) and Ribeirão Preto (SP). We work for the company here and in Latin America in several segments, with different needs ranging from the physical to the digital world, through employer branding and events, always alongside a team that drives us to always be ahead of the market. 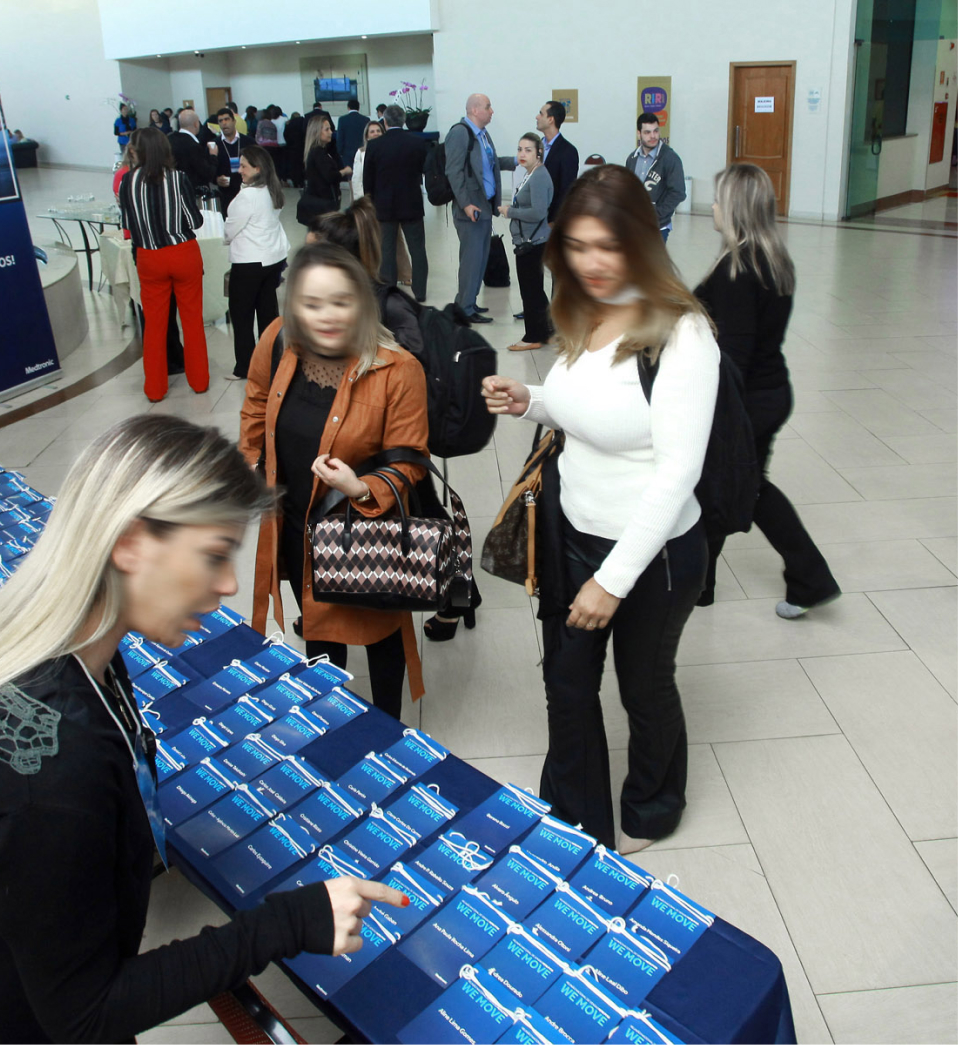 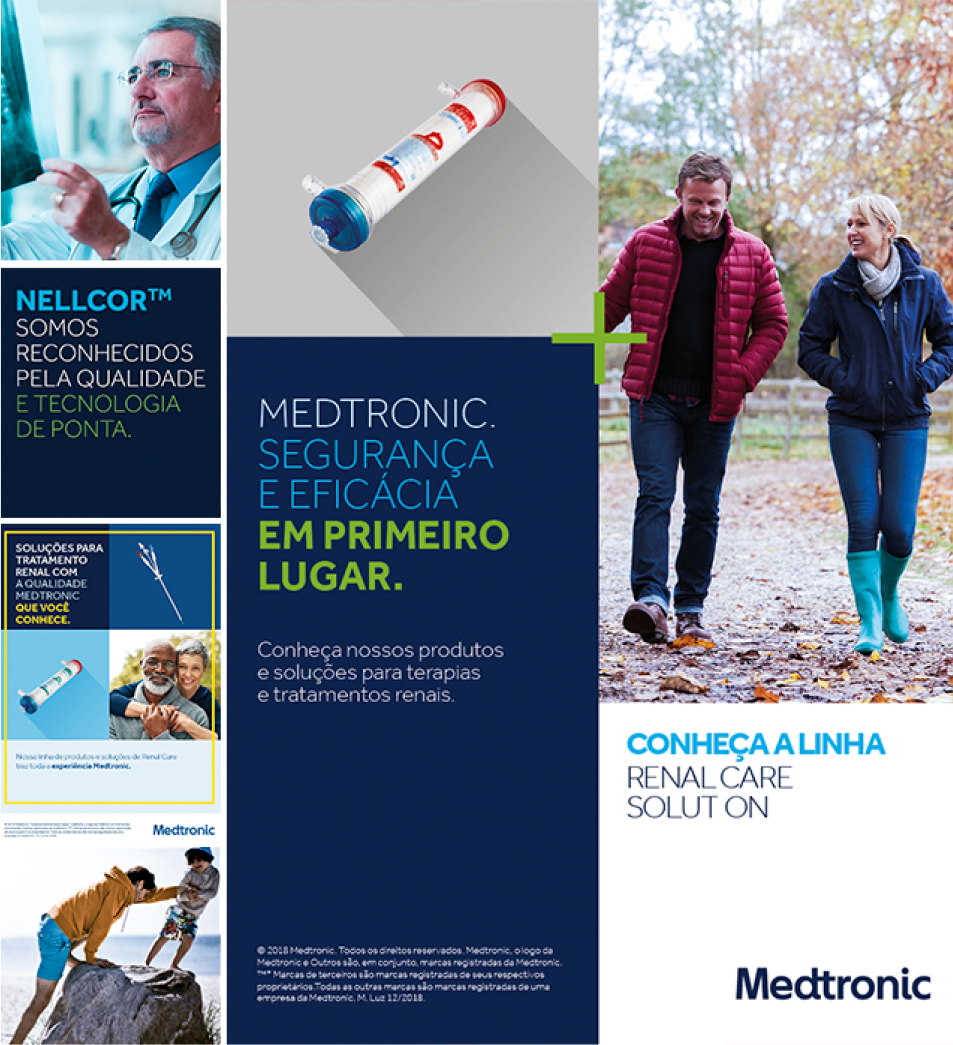 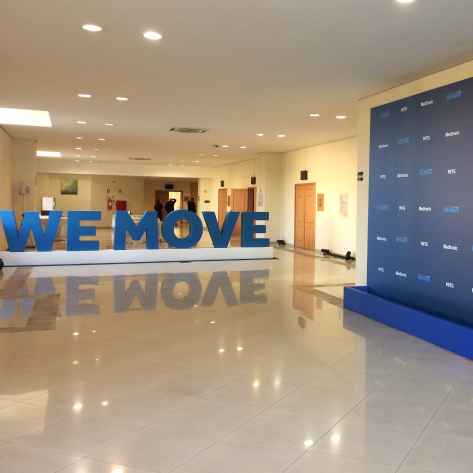 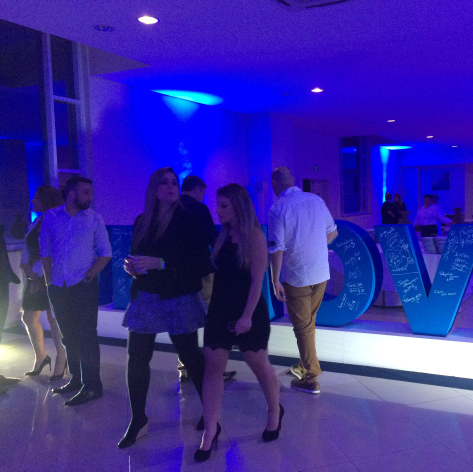 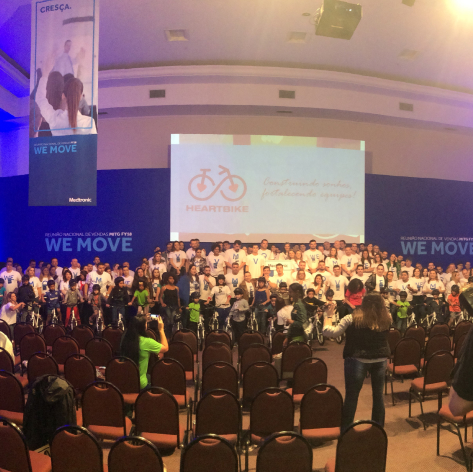 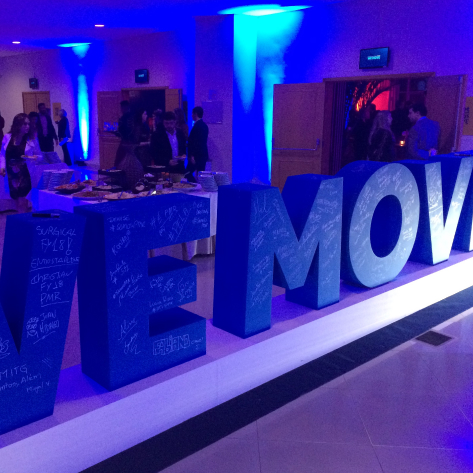 See our other Cases Cases

Helping to create one of the largest independent FinTechs in the country.